Welcome to the website of the College of Eastern Europe!

The Jan Nowak-Jeziorański College of Eastern Europe (Kolegium Europy Wschodniej) was founded in February 2001 by Jan Nowak-Jeziorański, a democratic activist, the legendary "Courier from Warsaw", the long-time director of the Polish section of Radio Free Europe and the former vice president of the Polish-American Congress. The College of Eastern Europe is a non-profit, non-partisan organization based in Wroclaw, a city, which, Nowak-Jeziorański once said, "with its root in the Easter is a strategic outpost in the struggle for a better and safer future for Poland." The other founders are the City of Wroclaw, Lower Silesian Voivodeship Council, National Ossoliński Institute, Angelus Silesius Meeting House, Krzyżowa Foundation and European Cultural Association. 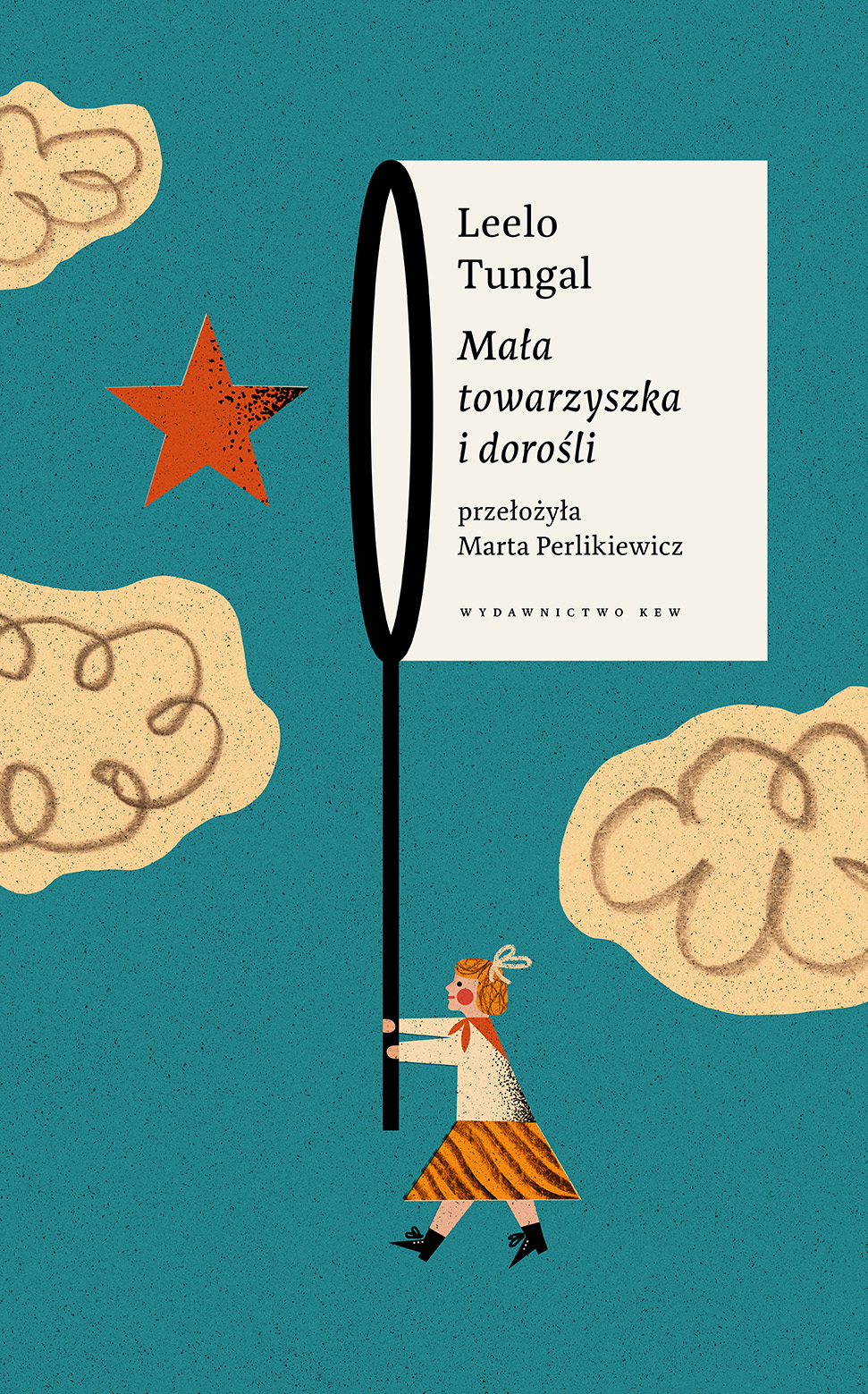 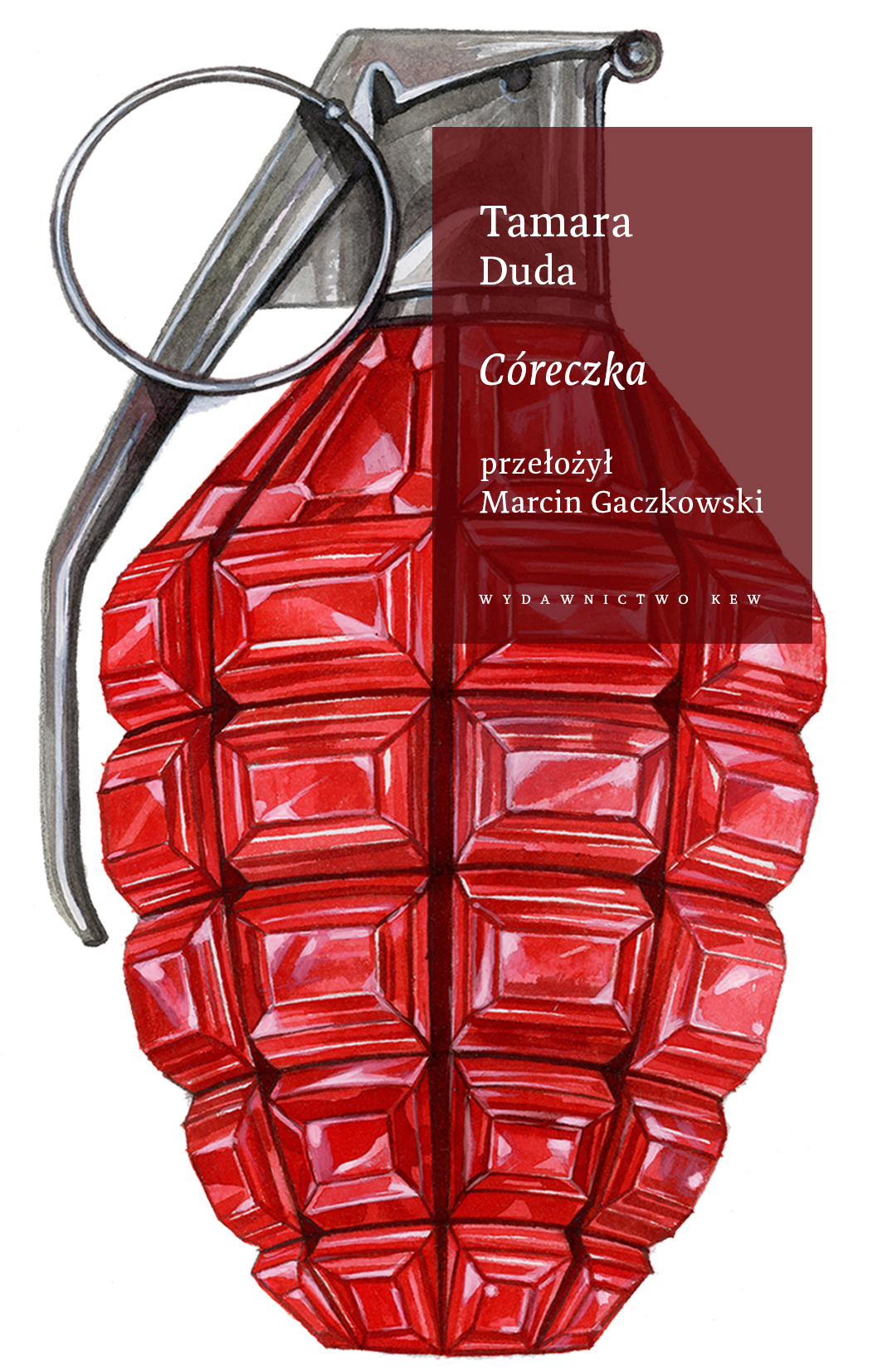 Get to know us from the inside.

There are currently no events.
More Events

Subscribe to the newsletter to stay up to date!